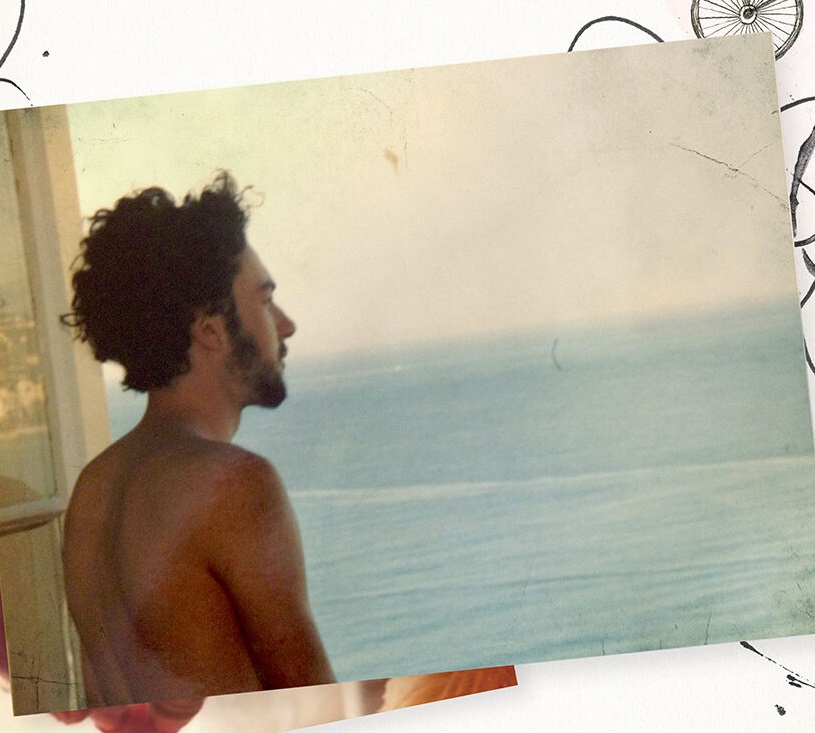 How does a parent make sense of a child’s severe mental illness? How does a father meet the daily challenges of caring for his gifted but delusional son, while seeking to overcome the stigma of madness and the limits of psychiatry? W. J. T. Mitchell’s memoir tells the story—at once representative and unique—of one family’s encounter with mental illness and bears witness to the life of the talented young man who was his son.

Gabriel Mitchell was diagnosed with schizophrenia at age twenty-one and died by suicide eighteen years later. He left behind a remarkable archive of creative work and a father determined to honor his son’s attempts to conquer his own illness. Before his death, Gabe had been working on a film that would show madness from inside and out, as media stereotype and spectacle, symptom and stigma, malady and minority status, disability and gateway to insight. He was convinced that madness is an extreme form of subjective experience that we all endure at some point in our lives, whether in moments of ecstasy or melancholy, or in the enduring trauma of a broken heart. Gabe’s declared ambition was to transform schizophrenia from a death sentence to a learning experience, and madness from a curse to a critical perspective.

Shot through with love and pain, Mental Traveler shows how Gabe drew his father into his quest for enlightenment within madness. It is a book that will touch anyone struggling to cope with mental illness, and especially for parents and caregivers of those caught in its grasp.

1. “I Need to Become Homeless”
2. A MAD Tour
3. The Therapeutic Landscape
4. “There’s Something in My Head”
5. From Desolation to Da Jewels
6. Flying and Falling
7. Diagnoses and Detours
8. “He Killed the Future”
9. He Was Too Strong for His Own Good
10. Gabe’s Back Pages
11. Philmworx
12. The Immoral Career of the Caregiver
13. On the Case of Gabriel Mitchell